CIVA is the first international conference on urban and sustainable development in Africa.

African digital cities are presented as a reasonable response to future demographic projections and the inability of the public sector alone to respond structurally to a strong increase in demand for urban infrastructure and infrastructure and urban services such as housing, socio-professional integration, etc.
Challenging the current vision of cities in Africa, digital cities seem to be major players in the urbanization of Africa. At a time when a new urban paradigm is being implemented but intrinsic challenges remain, the role of digital cities as drivers of urban development in Africa is to be established.
There is today a tangible and growing demand for talented and highly qualified African researchers on the theme of the city and its digitalization. This is particularly visible in all areas of the digital transformation of the continent.

The « International Conference on African Cities (CIVA) - Digital Cities » aims to increase the scope and influence of research, innovation and entrepreneurial activities on the African continent related to the digitization of cities, as well as to promote scientific excellence in Africa.

Therefore, beyond its thematic focus, CIVA aims to advance interdisciplinary research by bridging the disciplinary gap between the different academic cultures of the humanities, sciences and application-oriented research, but also the sectoral gap between urban development actors in Africa.

The conference organizers cordially invite you to submit your scientific work to International Conference of African Cities (CIVA) - Digital Cities to be held in Cotonou, Benin, next March 21 -23 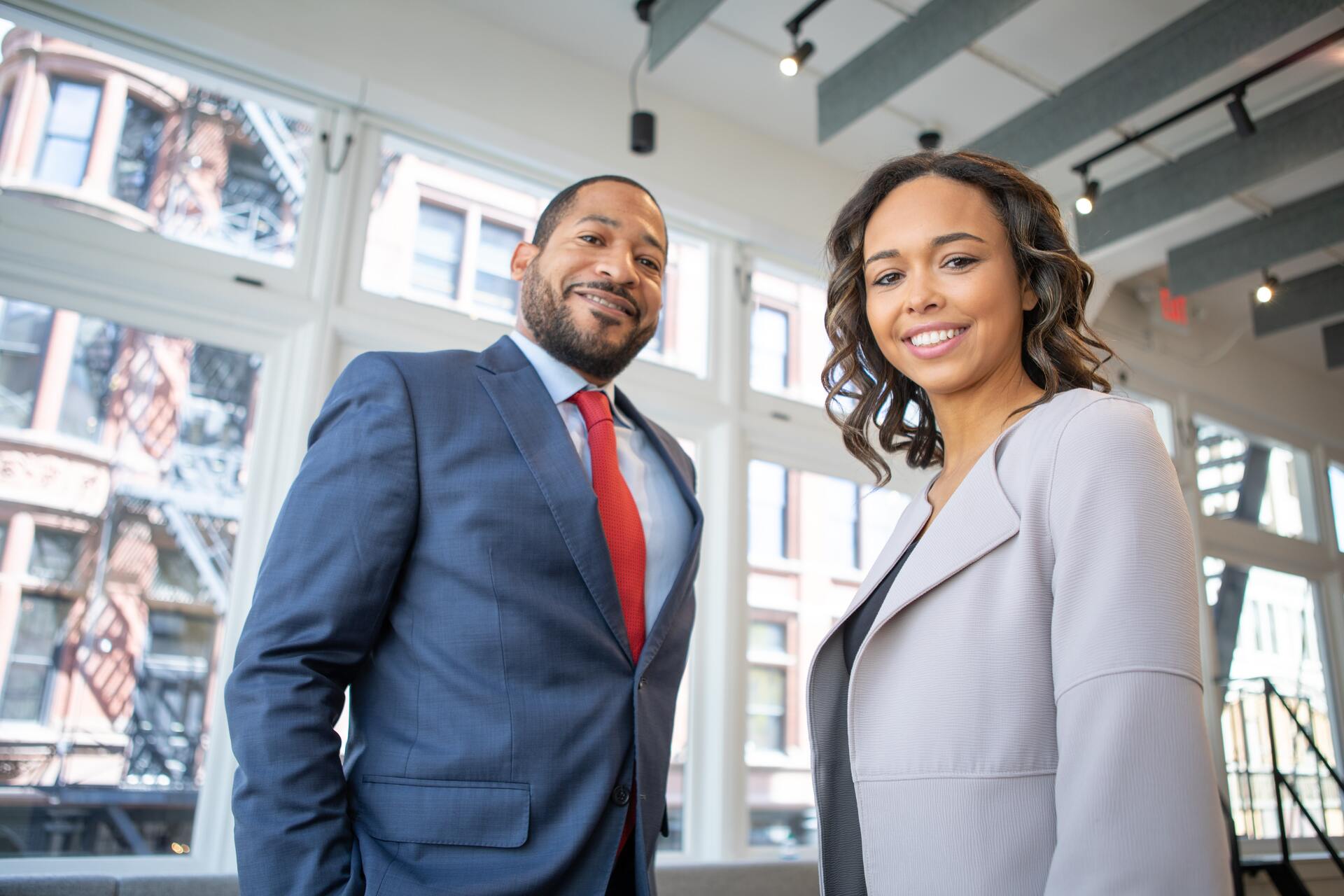 Digitalization of cities and urban planning

This conference is virtual and presential and open to all. 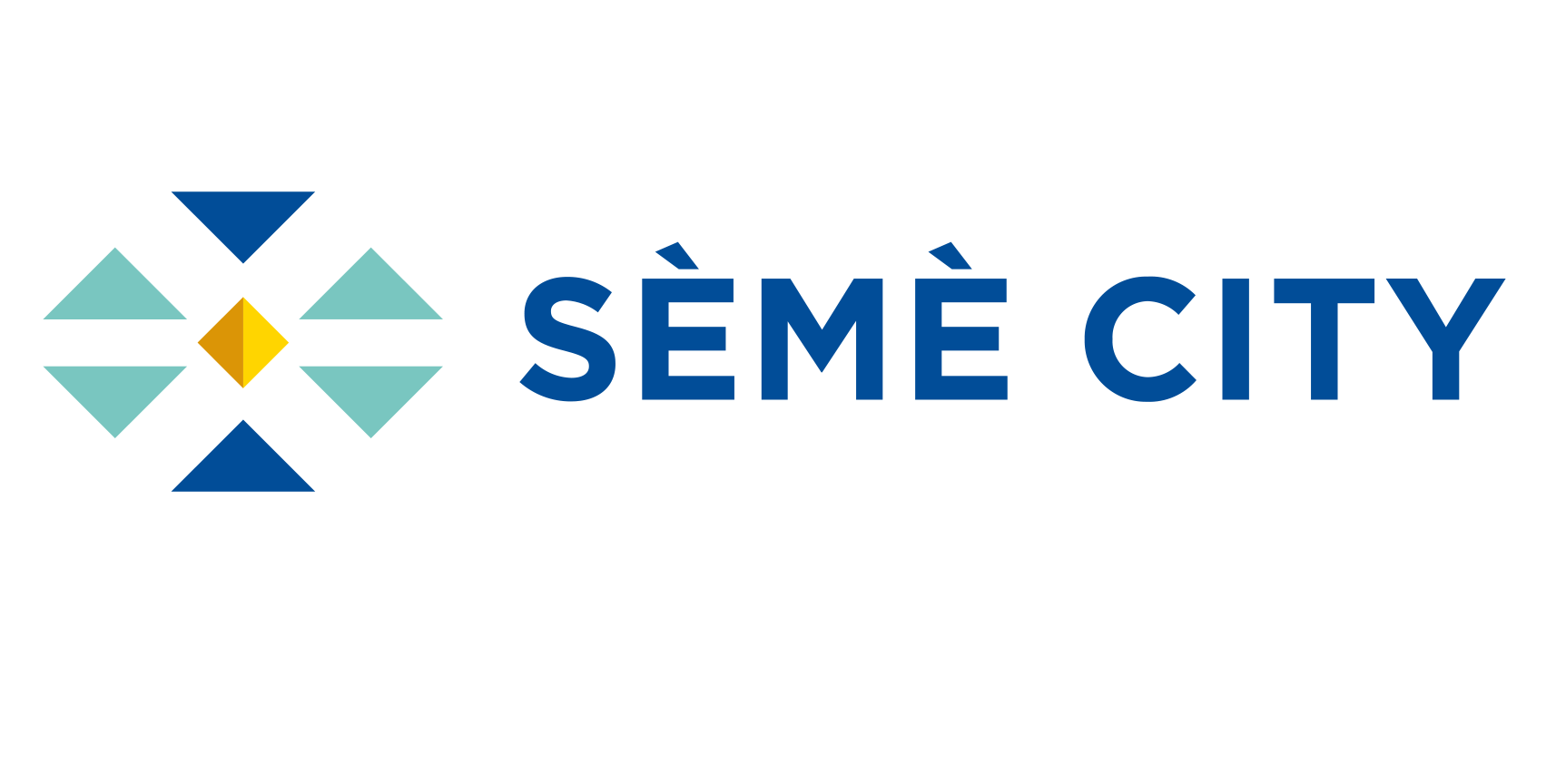 Big thanks to our sponsors 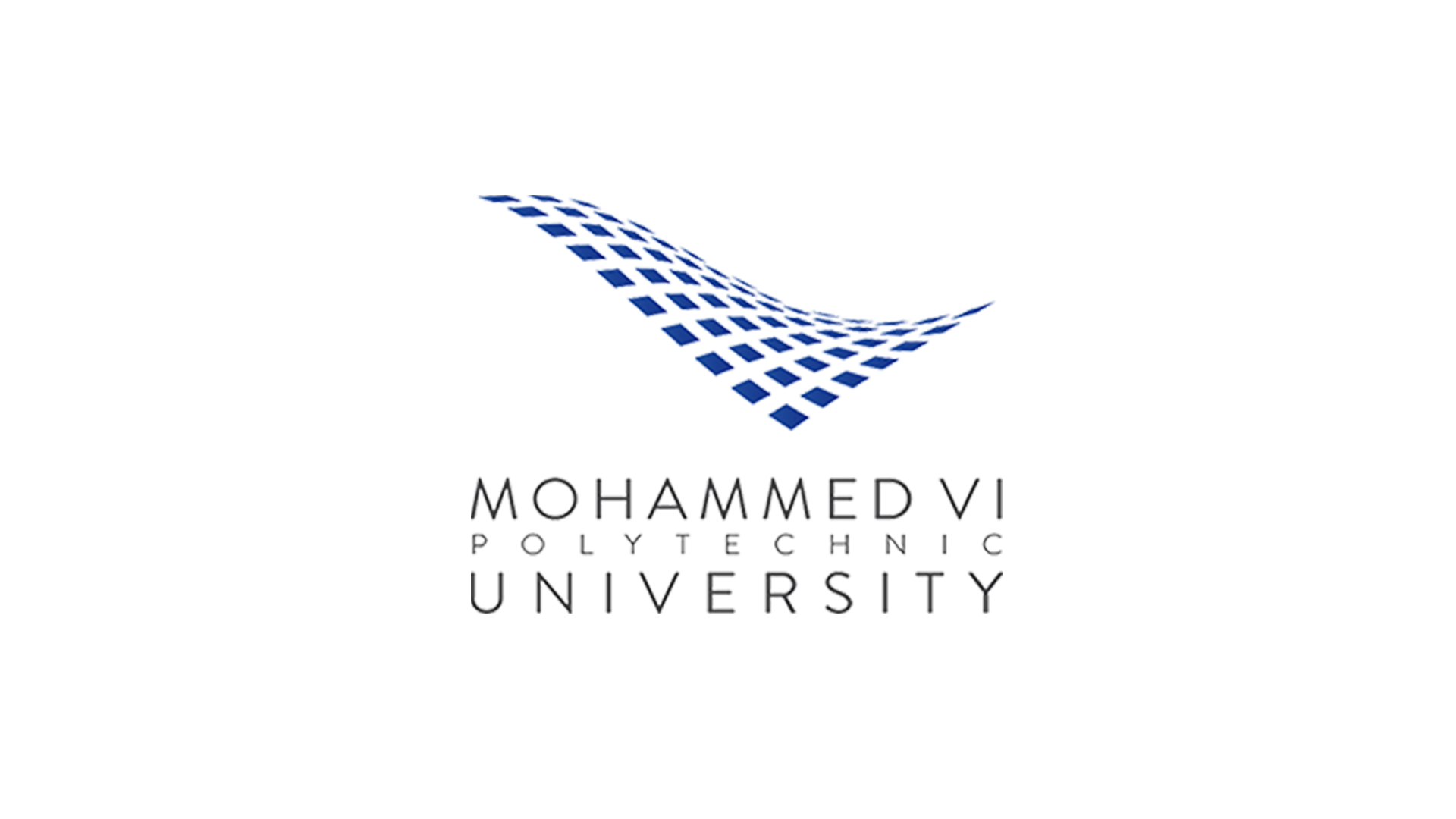 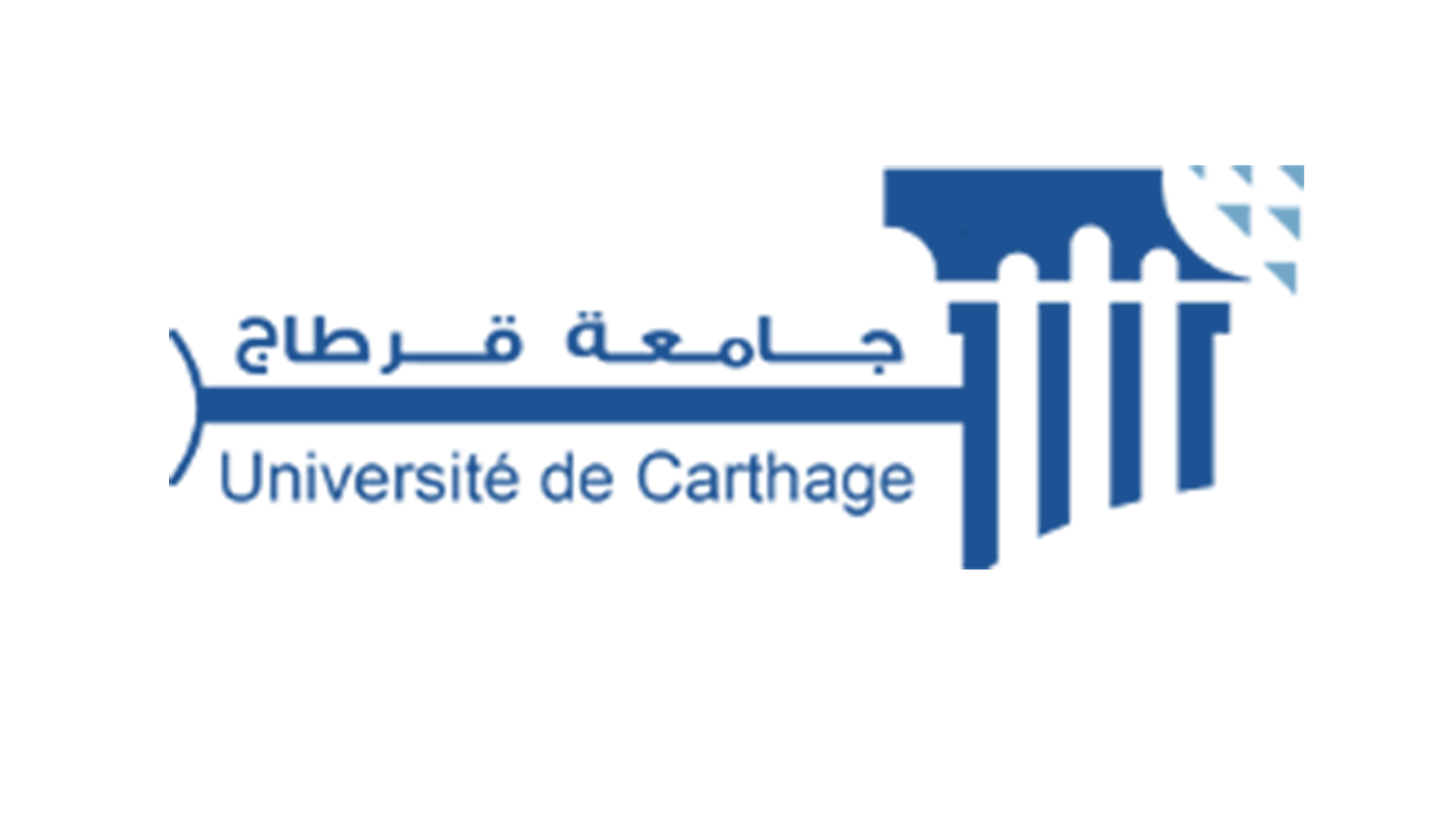 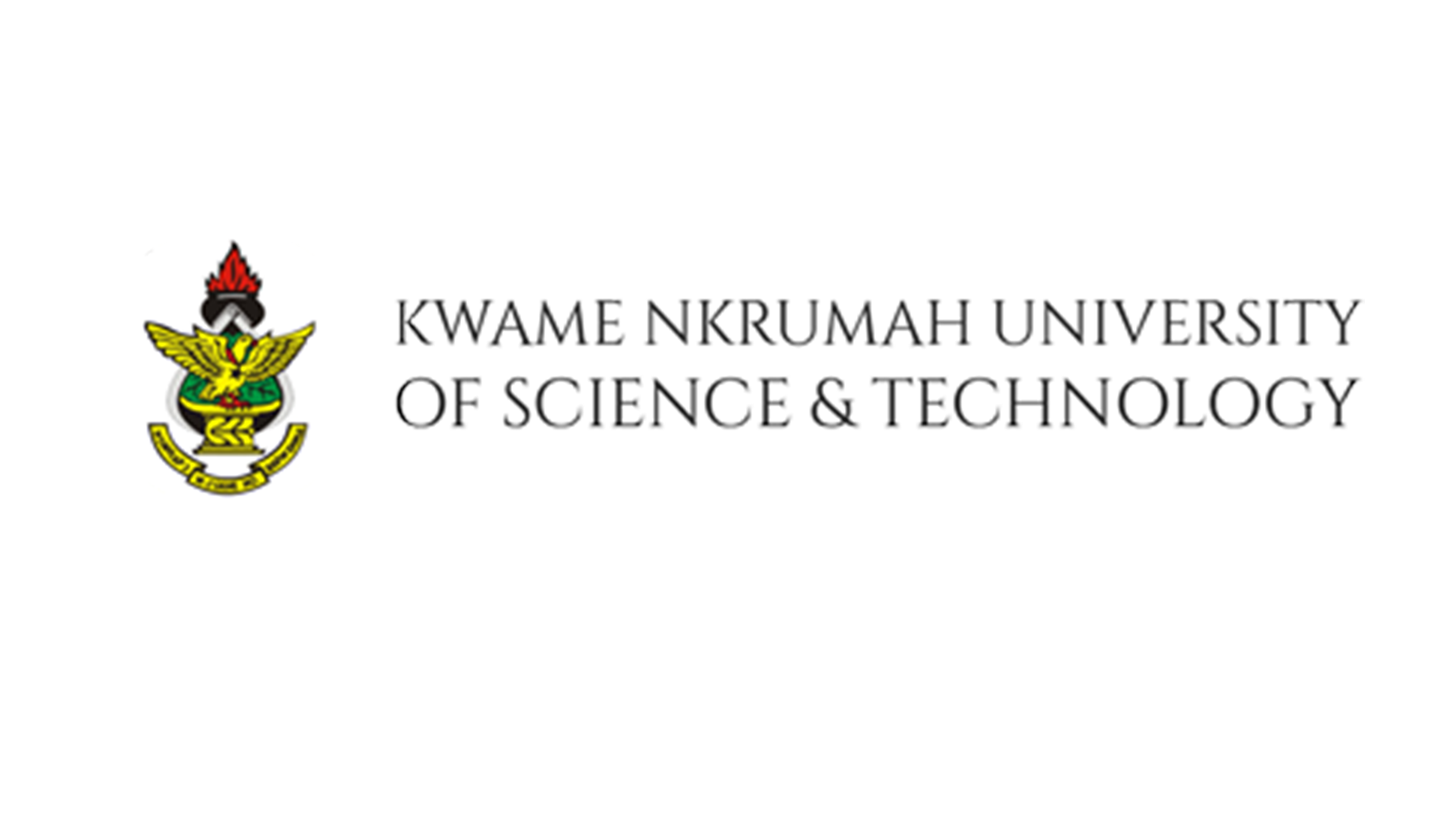 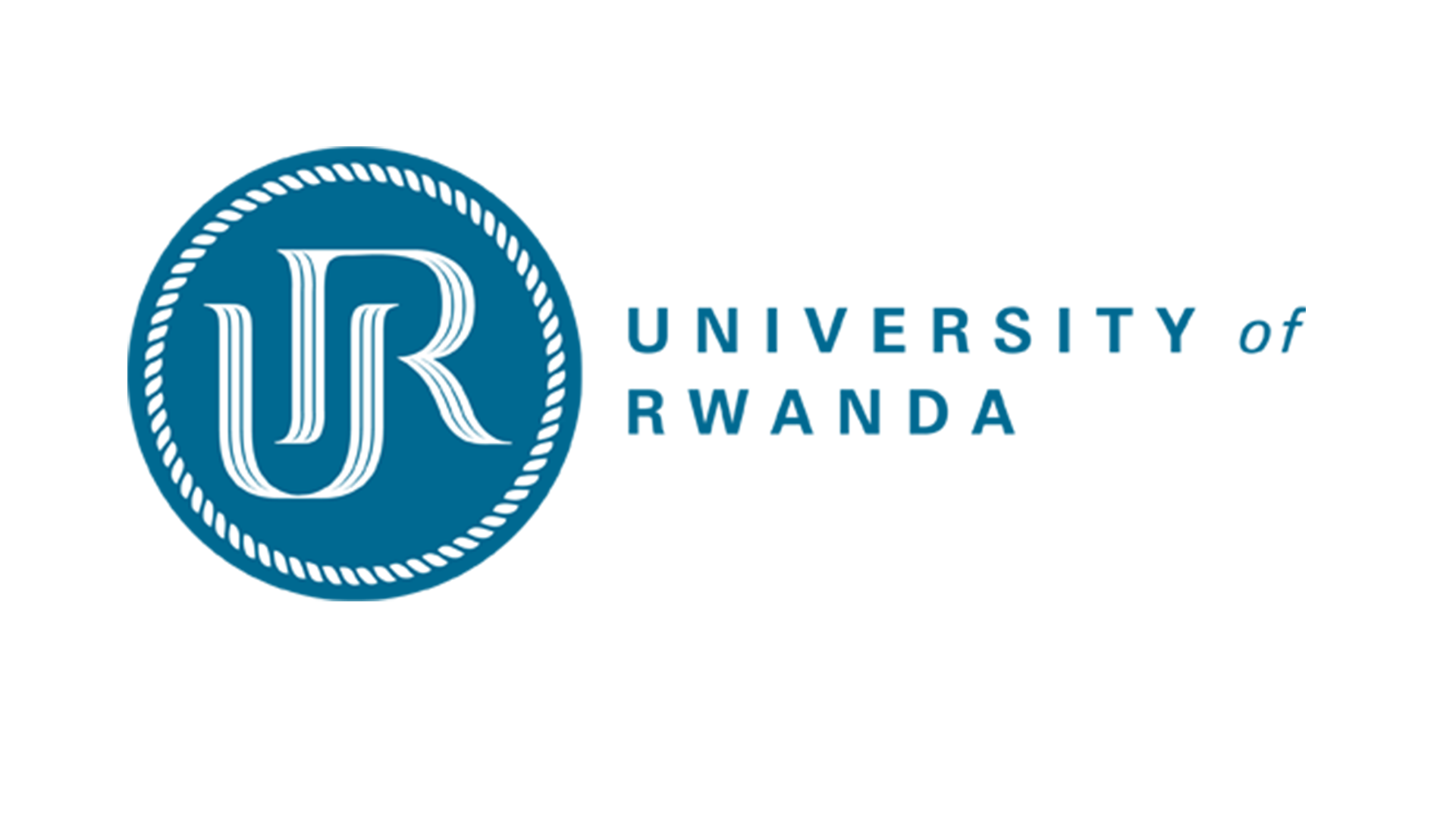 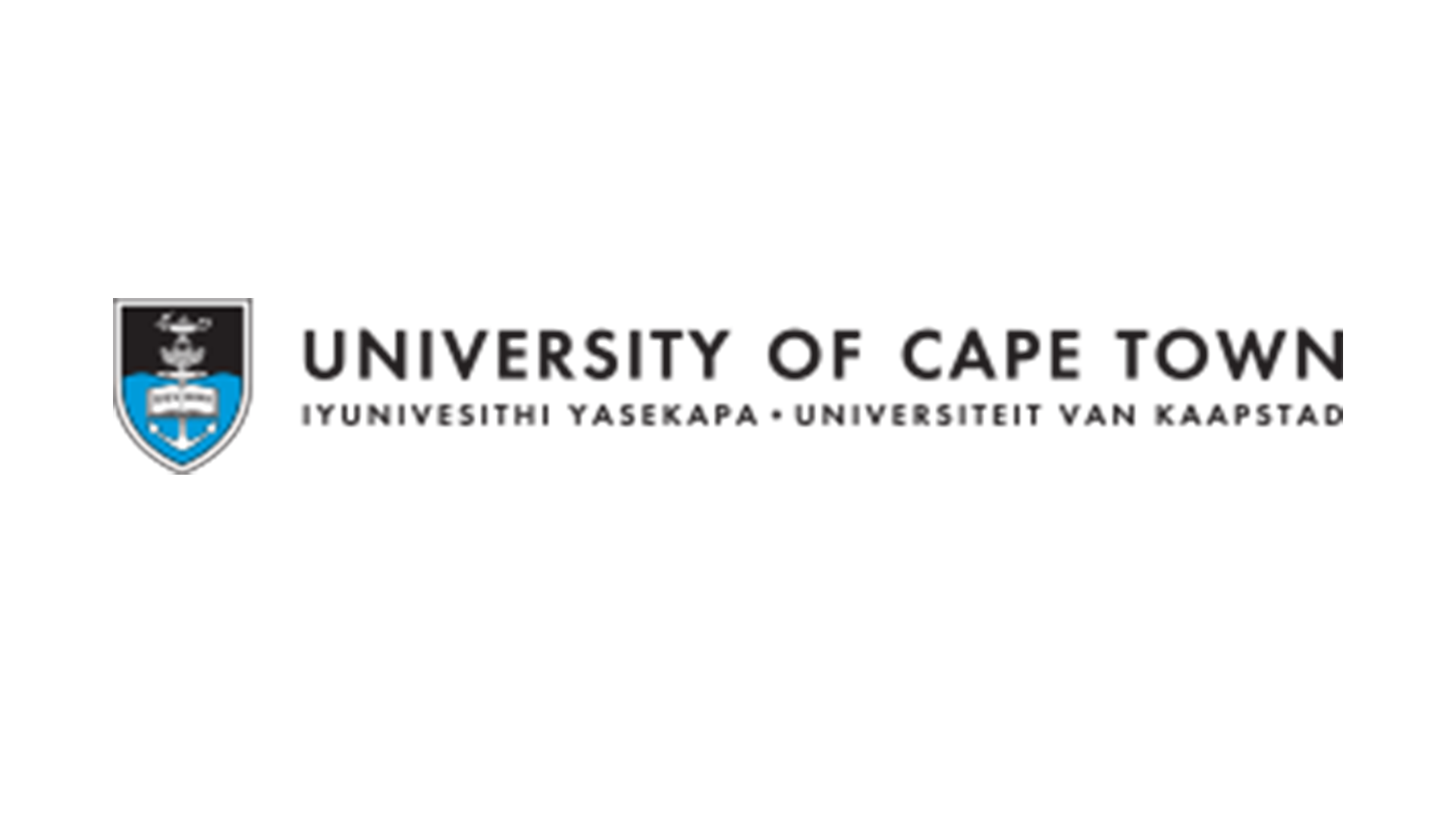 If you wish to have more information,
you can contact us directly on :
contact@africancitieslab.org